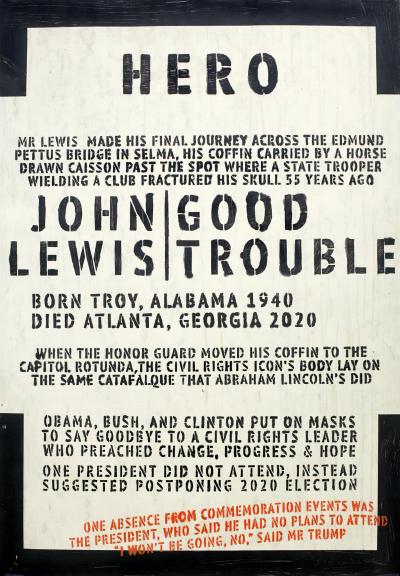 The differences between the two men’s backgrounds could hardly be greater: one was born in 1940, black, the son of sharecroppers, in a small town in Alabama. By the age of six, he had seen only two white people. The other was born in 1946, white, in New York City, the son of a wealthy businessman; by the age of three, he was earning $200,000 a year from his father's real estate empire and at eight had become a millionaire, due to gifts from his parents.

At fifteen, John Robert Lewis heard Martin Luther King, Jr., speak, and at seventeen, he met Rosa Parks; at twenty-one, following in their footsteps, Lewis became one of the original thirteen Freedom Riders. In subsequent years he was beaten––with baseball bats, chains, lead pipes, and stones––for his efforts to obtain civil rights for black people, a struggle he called “good trouble.” In 1963 he organized the Freedom March in Washington, DC, and in 1986, he became the second African-American since Reconstruction to represent Georgia in Congress. Re-elected ten times, Lewis became known as the conscience of Congress.

By 1973, Donald J. Trump had become the president of his father’s Trump Management, and he was being sued by the Justice Department for racial discrimination. A settlement was obtained, but three years later the Justice Department again charged the organization with the crime. In 1989, already the ubiquitous subject of tabloids and gossip columns, Trump took out a full-page newspaper ad calling for the death 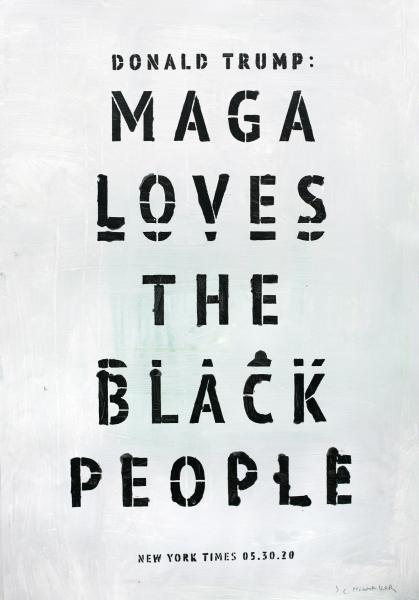 sentence of the Central Park Five—five African-American teenagers accused of the aggravated assault and rape of a white female jogger; the five were later exonerated, but Trump still called for their execution. Despite five bankruptcies, Donald used his father’s money to build high-profile buildings around the world, and in 2004 he became the host of a popular television show. He used this notoriety to win a surprising and successful bid for the presidency of the United States.

On July 17, 2020, John Robert Lewis died. His coffin was placed in the Capitol Rotunda on the same catafalque that had once held that of Abraham Lincoln. Three presidents attended the funeral; one did not: Donald J. Trump. Trump brought up the fact that Lewis had not attended his inauguration. While others attended Lewis’s memorial, Trump watched television––and tweeted the suggestion that the coming presidential election be postponed.

See Ward's other posts His Way with Words, Idolatry, Fiddling during the First 100,000, Kids-In-Cages, Trump Papers, and The Pandemic.

WARD SCHUMAKER is an artist known in particular for his hand-painted, one-of-a-kind books. An unintended and fortuitous viewing of one––a collection of quotes from the mouth of Donald Trump––resulted in the publication of Hate Is What We Need, available from Chronicle Books. 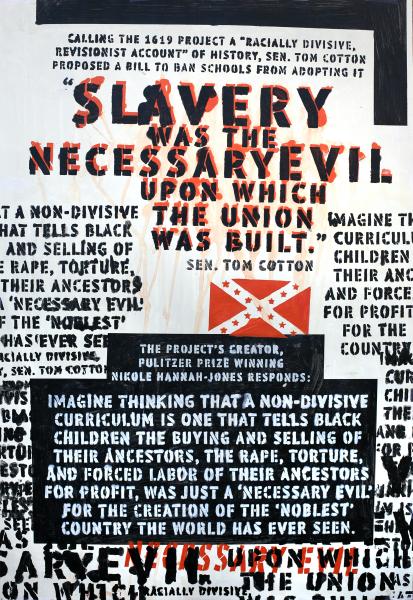 Schumaker is represented by the Jack Fischer Gallery in San Francisco. 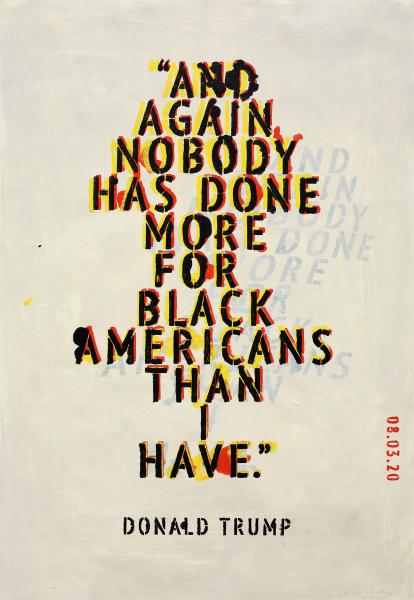 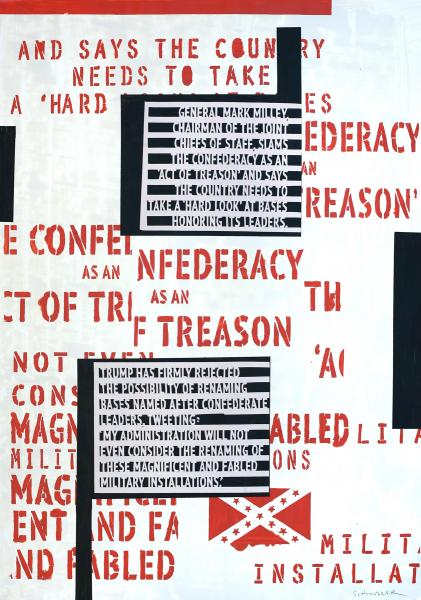 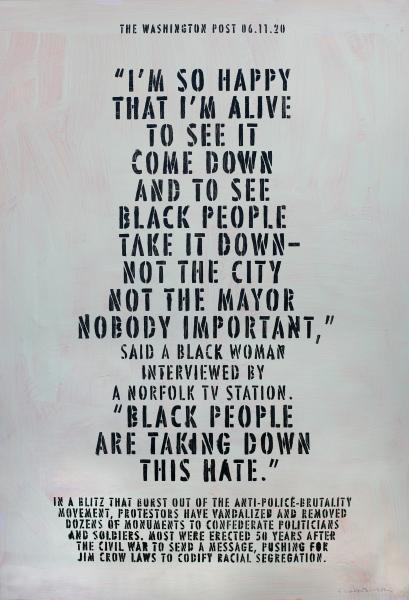