His Way with Words 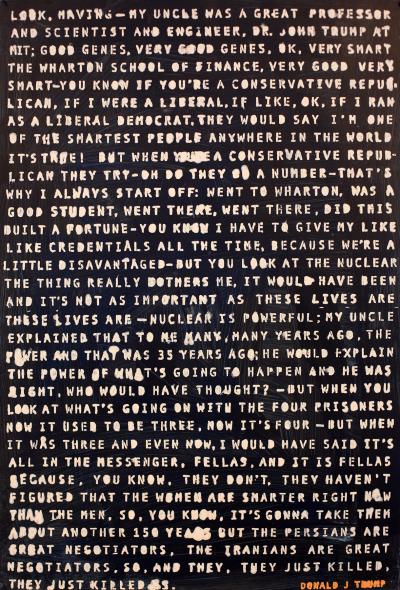 Donald Trump finds some stiff competition in the words of former presidents:

“We hold these truths to be self-evident...” Thomas Jefferson
“A house divided against itself cannot stand...” Abraham Lincoln.
“Speak softly and carry a big stick...” Theodore Roosevelt
“The only thing we have to fear...” Franklin Delano Roosevelt
“The buck stops here...” Harry S. Truman
“Ask not what your country can do for you...” John F. Kennedy

And so many others.

Yet Donald has a way with words, a way like no other. No matter how often we might assume we’ve already heard his best, he still manages to awaken us each day with some even more amazing statement on Twitter.

We may be surprised that he knows the meaning of the word, but when he says: “My rhetoric brings people together,” we must agree.

Both sides in our present conflict recognize the truth of those words.

See Ward's other posts Idolatry, Fiddling during the First 100,000, Kids-In-Cages, and Trump Papers. 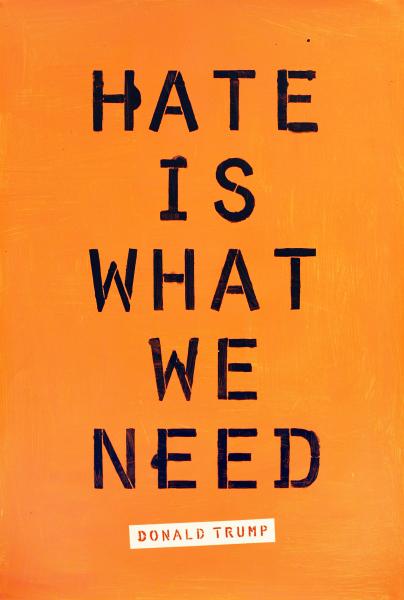 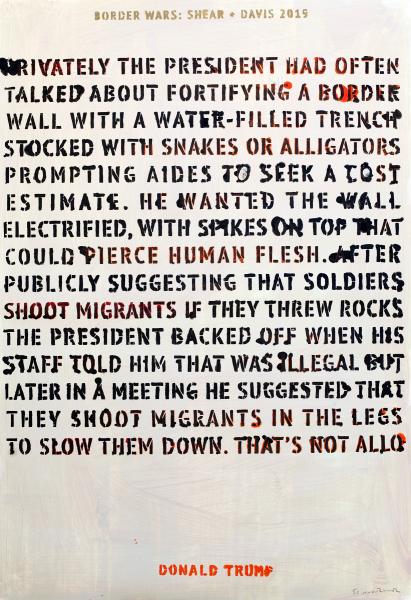 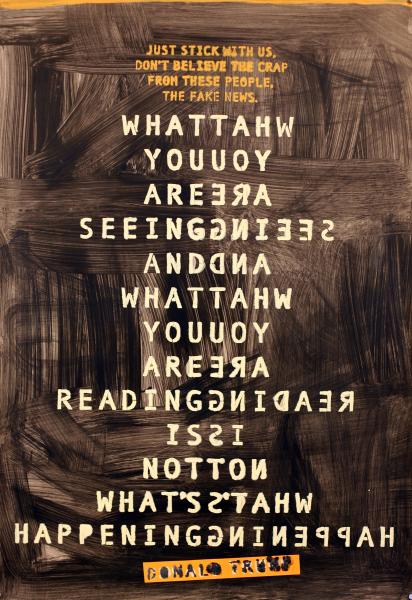 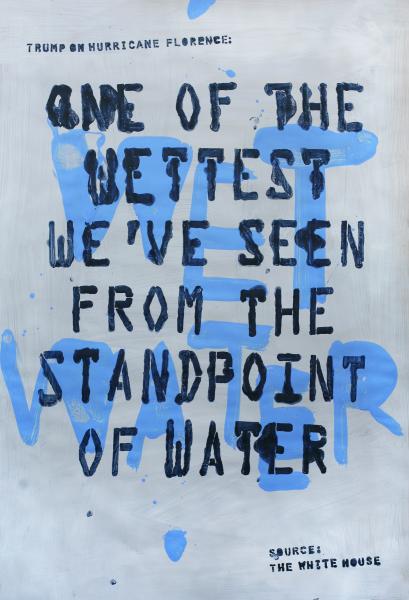 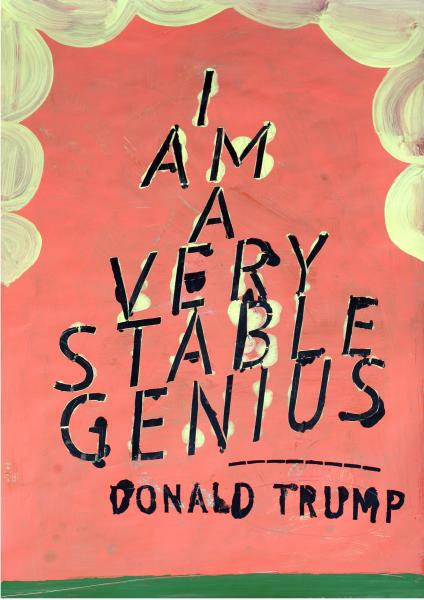