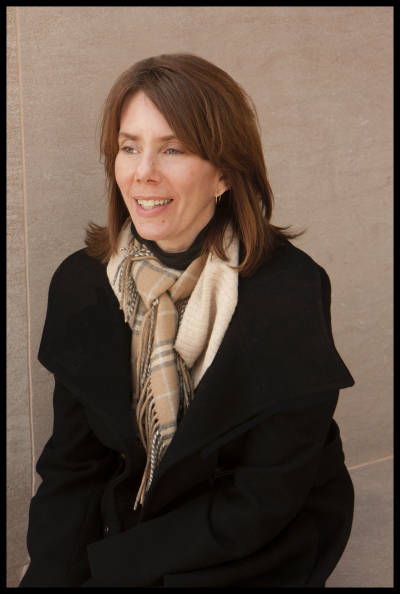 at one of the bigger brighter spas in the country,
under her husband's lover's name. She was not

Tell us about one of the first pieces you wrote.
I wrote a poem in 3rd or 4th grade called “The Nervous Child,” about walking out of a piano recital because the terror of waiting to perform was just too much. It rhymed, and it ended with a death-wish. I can still recite it.

What writer(s) or works have influenced the way you write now?
Honestly I think influence is more subconscious, more secret, than not. Though lately—in the last four or so years—writers writing about art (Stanley Plumly, John Berger) have inspired some things. Same with Mary Shelley’s Frankenstein, Hernan Diaz’s In the Distance, and essays by Fanny Howe and Rachel Cusk. And I just finished reading George Seferis’s Collected Poems (translated by Keeley and Sherrard), which made me feel like writing.

What other professions have you worked in?
I was a junior editor at a trade magazine focused on office interiors. I also waited on tables, which I sometimes miss very much.

What did you want to be when you were young?
A writer who lived in New York. Also a ballerina, a diplomat, and an orchestra conductor.

What inspired you to write this piece?
An article remembering the days of Christie’s ‘disappearance’ in The New York Times. Women and girls (their lives, their outlines) are often a focus of my poems, though I don’t necessarily seek them out as subjects (not consciously, anyway).

Is there a city or place, real or imagined, that influences your writing?
I think that there are certain landscapes that hover around the edges of what I write, places my mind always bends to that are real and imagined all at once. Some fields in Virginia. A meadow in Maine. The wrought-iron fences and red bricks of the D.C. neighborhood I grew up in. The forest-like parks in Germany, where I was born. The Delta in Arkansas, where generations of my family are buried. And New York City, where I lived some very formative years. I have a whole sheaf of short poems that love and remember New York, too wrapped in nostalgia, I think, for daylight—but maybe one day I’ll try cleaning them off.

Who typically gets the first read of your work?
Me. I do. That may sound contrarian, but it’s true. After that, if I think it’s at all worthy of his time, I’ll share it with an excellent poet-friend.

If you could work in another art form what would it be?
I sort of do: photography—black & white. Though I can only use a darkroom very sporadically, and it’s easy to lose those moves if you’re not in there regularly. I love framing and composing. And paper and film and light.

What are you working on currently?
Right now I’m working on a poem called “The Great Toad.” And another called “Self-Portrait with Wolf.”

What are you reading right now?
Dust, a novel by Yvonne Owuor, and Columbarium, poems by Susan Stewart. Those titles together sound kind of dismal, I realize, but both so far are brilliant, very-alive books.

LAURA NEWBERN is the author of Love and Eye and the recipient of a Writer’s Award from the Rona Jaffe Foundation. Her work has appeared in Barrow Street, The Threepenny Review, The Atlantic, and elsewhere; she teaches at Georgia College and edits the journal Arts & Letters. “Of the Mind” is from a new manuscript called A Night in the Country.