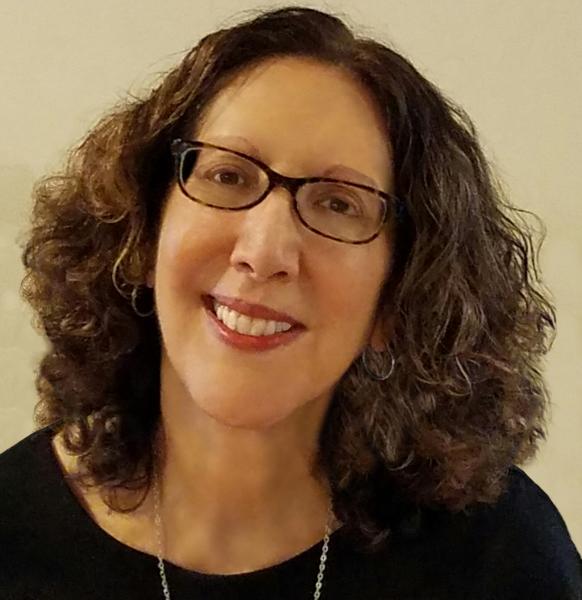 “In the enormous, moldy bathroom with damp, flaking walls leprous with saltpeter and black-speckled marble tiles that make each step and splash resonate, as in ancient Roman thermal baths, Rehvana climbed into the tall, dark green serpentine bathtub; she sank into the colossal lion’s claw-footed tub. Suppressing her shivering which could barely be helped, face to face with huge mares frozen in a furious gallop, nostrils flared, forelegs raised, urged on by a bronze-covered Neptune turning green, pock-marked by marine salts, brandishing a truncated trident, Re­hvana luxuriated in a long bath, thoroughly enjoying the pleasantly tepid water that flows from the cistern at day’s end, in the company of tiny, transparent frogs with large and protruding eyes.”

Tell us about one of the first pieces you translated.
The first piece I ever translated was René Char’s “L’amoureuse en secret” (“Secret Love”). I was drawn to Char’s sense of mystery, as well as the music that pervaded his texts. This particular poem intrigued me because of its subject matter—a woman hosting what might be a dinner party which her secret lover attends, seated across from her, and playing footsie with her under the dining room table. A card-carrying surrealist at one time, Char’s beautiful images can be puzzling, but I made the decision not to make any semantic leaps for the reader, but rather to translate what I found on the page. For example, I never quite understood the line “Food like an oboe’s reed,” but imagine its sexual overtones. The translation process for this nine-line prose poem took me over a month to complete, since I first “sound mapped” the text to determine its patterns of assonance and alliteration, as well as rhythms, and then tried to replicate them in my translation, as best as possible, without sacrificing meaning. Sound mapping is still at the core of my process, especially because I choose particularly lyric texts, but fortunately each translation takes much less time than a month.

What writer(s) or works have influenced the way you write now?
I was a French major in college and grad school, so I am most grounded in French literature (as opposed to English literature). This background has influenced both the non-translated poems I write, as well as the French poems I choose to translate. I am particularly influenced by the romantic French poets with their lush sounds, including Verlaine, Rimbaud, and Baudelaire. I am also influenced by the French existentialists, as well as the Theatre of the Absurd (Beckett and Ionesco), which may account for my being considered a “dark poet.”

What other professions have you worked in?
I have been a French and Spanish teacher, a K-12 school counselor specialist, and a counselor educator at the university level. I currently work as the counseling specialist for the American Counseling Association.

What did you want to be when you were young?
Older. (Just kidding.) I wanted to be a teacher, like my parents, my sister, and my aunt. Or a professional musician.

What drew you to write a translation of this piece in particular?
I had already translated Suzanne Dracius’s book of poetry, Calazza’s Delicious Dereliction, with its intriguing backdrop of life in Martinque. I loved learning about racial distinctions on the Black-White continuum, and the concepts of métissage (which describes the blending of several distinct elements, in either a biological or cultural sense) and Creolization. I’d never tried my hand at translating an entire novel (nor ever written one), so I found it difficult to resist the challenge of translating Darcius’s compelling novel, The Dancing Other, which considers the identity issues of children of immigrants from the former French colonies in the Caribbean who are too dark-skinned to feel at home in Paris, and too light-skinned to feel fully at home in the Caribbean. I enlisted the help of a native speaker of French, Catherine Maigret Kellogg, to be my co-translator.

Is there a city or place, real or imagined, that influences your writing?
For my non-translated poems and essays, the “City of the Body at a Molecular Level” most influences my writing. For my translated work, I’d have to say mainland France, Martinique, Djibouti, and Mauritius.

Is there any specific music that aids you through the writing or editing process?
I find it very hard to write or edit with ANY other sound in my head but the words on which I am focused.

Do you have any rituals or traditions that you do in order to write?
Yes, and most of them involve chocolate. Or popcorn. Trader Joe’s popcorn made with olive oil, mixed with almond milk cheese bits and cashew nuts. I do my best work between 11:00 p.m. and 3:00 a.m., when I tell myself I’m too tired to possibly write anything of value (e.g., lowering expectations)…but the food gives me a second wind, and the quiet of the house is most conducive to my writing.

What are you working on currently?
Currently I am working on translations of poems by the Mauritian poet Khal Torabully, who writes about the plight of indentured servants who were brought to Mauritius from China and India, before being shipped off to ports all over the world. Translating Khal is quite a challenge, as his work is thick with word play and neologisms. I am also trying not to neglect my non-translated work, and have been putting together a second collection of poems.

What are you reading right now?
I am always working my way through a daunting stack of literary journals from small presses. I teach a “How to Get Published” class at the Bethesda Writer’s Center from time to time, so I like to keep current on which journals are publishing what, including which journals are open to translation submissions. On my current reading pile? Sid Gold’s Good With Oranges, Véronique Bragard’s Transoceanic Dialogues: Coolitude In Caribbean And Indian Ocean Literatures, Jesse Lee Kercheval’s anthology of emerging Uruguayan poets, and back issues of The Massachusetts Review and The American Poetry Review.

NANCY NAOMI CARLSON has authored six titles, including translations of poems by Abdourahman Waberi, a finalist for the Best Translated Book Award. A recipient of an NEA literature translation fellowship, Carlson has published translations in APR, crazyhorse, FIELD, New England Review, Massachusetts Review, and Prairie Schooner. The novel excerpt appearing in this issue comes from Suzanne Dracius’s The Dancing Other, forthcoming from Seagull Books.