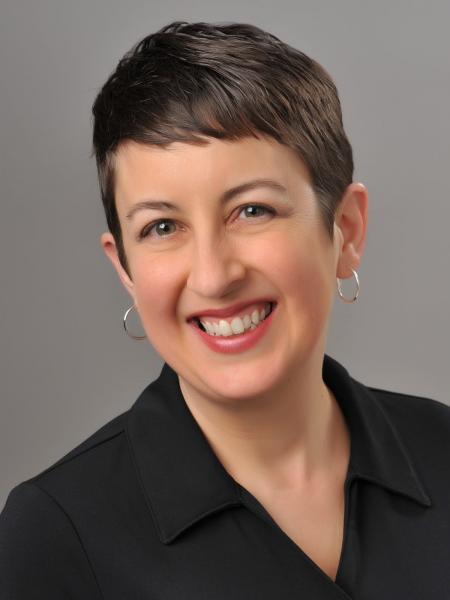 “into it were poured
the years that followed
i’ll give you sugar for a good start
as if you were a horse spurs
if earned. we still say that? treasure
the future, bedecked. we let
it, i say to you: let it stick there!”
--from “paper cone” which appears in the Spring 2017 issue (Volume 58, Issue 1)

Tell us about one of the first pieces you translated.

I am very thankful that it was one of Ulrike Draesner’s poems that was the first piece I attempted to translate. Because our daughters went to school together, we saw each other often, and I was able to meet with her on several occasions to discuss the translation process over coffee. It was a huge help to be able to ask her about whether I captured her meaning correctly in difficult phrases, and also to find out how important it was to match her rhymed sounds and echoes in my English translation. She was even able to tell me about German fairy tales that influenced certain phrases in her poems, which greatly helped me bring in similar phrasings for the English translation.

I have too many influences to remember all of them, and they change frequently. Right now, I am writing more fiction and nonfiction. I have to say my fiction has been influenced a bit by Kafka, and by living in Berlin.

I’ve been in marketing and public relations, and I worked for many years as Director of Outreach Programs for a trade association. For the past 10+ years, I’ve been a freelance consultant, focused on writing, editing, and translating.

I started writing Nancy Drew-type mysteries when I was eleven years old. I suppose that may mean I’ve always wanted to be a writer.

What drew you to write a translation of this piece in particular?

The paper cone of the poem is known as a Schultüte in German, and is traditionally given to a child when they enter first grade. I knew and loved the tradition, and I enjoyed the way Ulrike wrote about the ritual of the creation of the Schultüte with her daughter--the whole process of decorating it and what the decorations meant to her symbolically.

The city of Berlin is influencing my writing in a way I did not expect it to. I pay a lot more attention to sound and less attention to refinement in my writing. I have also learned to appreciate the city’s “beautiful awfulness,” as singer Peter Fox describes it in his song, “Schwarz zu Blau.”

I prefer to not rely on rituals or traditions in order to write. I want to be able to drop into writing mode at any time or given any circumstances. I don’t want to have to rely on a special pen and a special desk and a glass of wine and the moon in Saturn--or any such crutch.

I would like to weld large sculptures, or be a blacksmith. Before we left Virginia, I was really close to signing up to become a blacksmith’s apprentice.

My current creative writing project is a short story. I have a character in my head whose story I need to tell.

At the moment, I’m reading an old copy of an English-language literary journal that was published in Berlin about ten years ago--Border Crossing. Some of the writers I see in the issue are still here, still writing.

BERNADETTE GEYER is a writer, editor, and translator living in Berlin, Germany. She is the author of the poetry collection The Scabbard of Her Throat, and editor of My Cruel Invention: A Contemporary Poetry Anthology. Her poems and translations have appeared in Asymptote, Fourteen Hills, Oxford American, Poet Lore, and on Verse Daily.