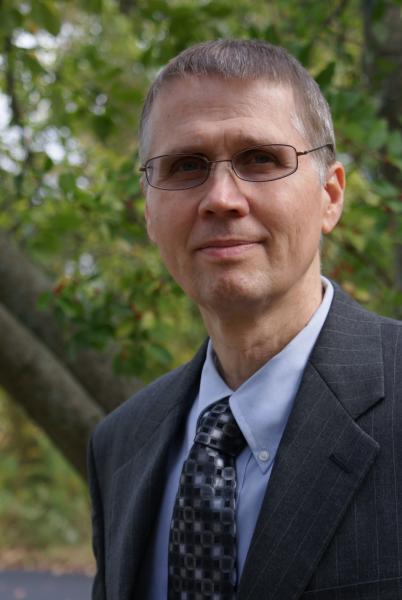 “This is how we grew afraid.
The moon wore its bright hat.

The sun was a great wheel
of fire. Children played jump rope

in the crowded street, and everywhere
was the autobiograpical,”

After decades of severe writer’s block as a fiction writer, I turned, in 2004, to the writing of poetry, and one of first poems I completed contained these opening lines:

I didn’t recognize this voice at the time. I am not a superstitious person, and I was not raised in a rural area, but I found it liberating to listen to someone speaking on the page who was obviously not me. How could I suffer from writer’s block if it wasn’t my own voice speaking? I was simply listening to the words passing through my thoughts, after all, writing them down. This notion of letting “someone else” do the writing has informed my creative process ever since.

Often I find myself wishing I could write the sort of discursive narratives of Larry Levis, poems that stitch together a variety of stories in ways that are surprising and illuminating. Other times I ache to write political poems like Keven Prufer’s National Anthem, or the serious and humorous poems of Bob Hicok. In truth, though, I find that attempts on my part to select the types of poems I write backfire. I was saved from writer’s block by simply listening to the voices, and I am grateful for that, but this also means I don’t get to choose what poems I write.

In most of the photos of me as a child, I am carrying a toy gun or wearing a cowboy hat. I remember, often, growing annoyed with my friends and complaining that they weren’t taking matters seriously enough when we imagined we were soldiers. By the time I reached draft age, however, I was relieved when my lottery number was so high that there seemed little chance I would end up in Viet Nam.

I have no idea. I don’t remember writing it. A technique I have used often in recent years is to write, as quickly as I can, four or five poems that have nothing (as near as I can tell) to do with each other, and then I cut them up for pieces. In other words, I select what sound to me like the best lines and then try to figure out some way to place them into a coherent poem.

The world of “Where We Come From” is the geography of a great deal of my poetry. This is a place of animism and prophecy and occultations and reliquaries and the cawing of crows. There is mud here, and decaying grass in summer, and a possum waddling out from the undergrowth.

When I began those early poems of primitive superstition, I heard, in my head, a pounding pulse, an insistent drumbeat. This resulted, I think, in a good deal of parallel structure in the writing, in repetition.

If the weather is warm, I might ask my wife to read the new poem or story aloud before we head out to walk the dog at the nearby reservoir. Usually the dog lies on the floor of my office with her leash attached, and she whimpers a little with impatience, sighing dramatically, eyeing us, her tail thumping with exasperation. She is not a fan of poetry or stories, at least not mine.

I have a first book of short stories due out in 2017, a new book of poems in 2018, so I am alternating between the two genres, often in the same day. If I grow particularly frustrated with poems I am writing, I switch to short fiction, and when the story bogs down I rush back to poetry. Indeed, there are times when I switch back and forth several times in the same hour. This keeps me, I believe, from thinking too much about either one, and thinking, for me, is the enemy of invention.

On my way home from work today, I finished listening to Perfume River by Robert Olen Butler. What a wonderful novel. I am a great fan of his short story collection A Good Scent from a Strange Mountain, and now I am a great fan of this work as well. I would play it for my dog, but I suspect she wouldn’t like it.

DOUG RAMSPECK is the author of five collections of poetry. His most recent book, Original Bodies, was published by Southern Indiana Review Press and received the Michael Waters Poetry Prize. Individual poems have appeared in Slate, Southern Review, Kenyon Review, and Georgia Review.