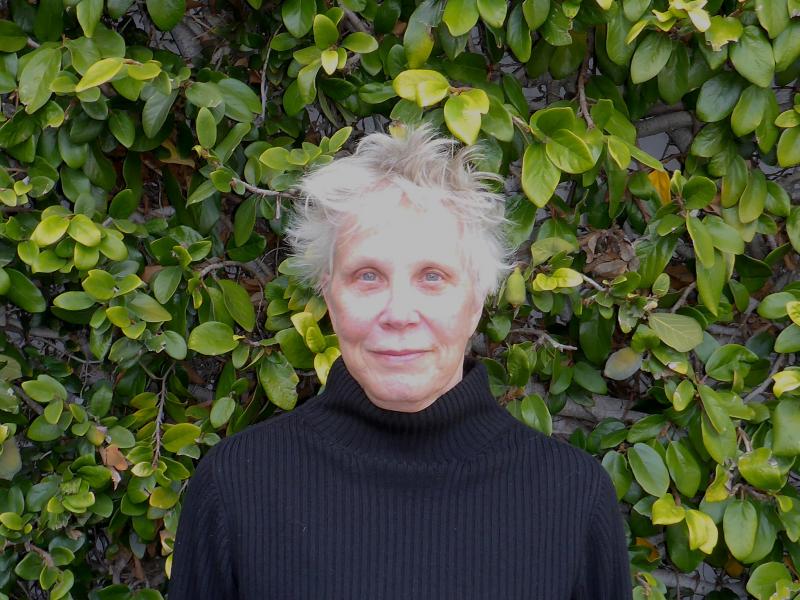 "What will survive of us is love, or so Philip Larkin famously asserted — and believed no doubt since he’d never been to Boonville and, of course, never made the acquaintance of Rose and Edwin. Everybody in Boonville knew they hated each other, but there’s always a chance love conquered in the end. Who knows? Of course Faith Dawn, who was only ten at the time of her visit, knew very little about hate in general and none at all about hate in Boonville. Her mother had effectively left town when she was twenty — a decade before Faith Dawn’s birth — so Faith Dawn was able to ignore all sorts of facts because she’d never learned them in the first place..."
--from "What They Were" which appears in the Spring 2017 issue (Volume 58, Issue 1).

I started writing stories in 1962 for a creative writing class at Vassar College. My first publication—“Give Me Your Hand, Throw Me a Line”—was a semi-autobiographical tale in which one of my best friends from high school confesses he is gay, we go to New York City together, and I learn to envy him. At the time it never occurred to me that there was something wrong with “outing” a friend, and happily, fifty years later, we are still very close. My creative writing teacher arranged the publication, which appeared in a collection including some of the best writers of the time: Voices (London: Michael Joseph, 1963). I decided to keep writing and I wrote several stories in the same vein along with a few about growing up in Muncie, Indiana, in a shoe store managed by my father. Several of these were also published. Eventually I moved farther afield.

More important than a specific influence was learning to read carefully and repeatedly, paying close attention to how writers, all kinds of writers, did things. This lesson I learned in graduate school, in a program much given to close-reading.

A writer. (And of course beautiful, brilliant, etc.)

A few years ago I invented a character, Faith Dawn, who is sort of like me only different and whose racial make-up provides yet another twist on the semiautobiographical. “What We Were” addresses some puzzling childhood memories of Boonville and invents explanations for them that aren’t true but don’t have to be.

Muncie, Indiana, more than anywhere else, although I write a lot about D.C. and occasionally New York City and Mendocino, California.

I write a page and day and reward myself by marking off the day on a calendar.

Weaving, if I were capable. I used to paint and act but those arts no longer attract me.

JANE GILLETTE'S fiction has appeared in the Hopkins Review, Missouri Review, ZYZZYVA, Antigonish Review, Yale Review, and elsewhere. She is the winner of the Lawrence Foundation Prize and an O. Henry Award.