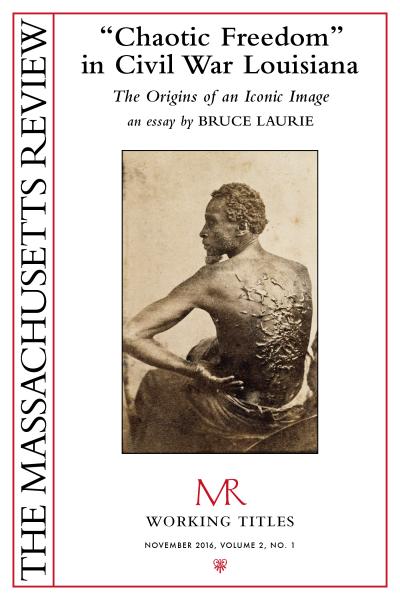 This essay offers additional insight into the motivations of comparatively ordinary soldiers–two men whose Civil War stories have never been told in full. Henry S. Gere and Marshall S. Stearns brought different points of view to their wartime service. Gere was an abiding abolitionist, the kind of soldier described by Manning. Stearns had no obvious politics, and yet both men were strongly influenced not so much by Copperheadism of the heroism of black men in uniform–though this bravery was influential–but by what they learned about race and slavery. They were appalled by what they understood to be the malice of bondage, yet also encouraged by what the learned from personal interaction with fugitive slaves in greater Baton Rouge. Their role in the making of the image of Peter was no accident: it was a deliberate act that captured for them a powerful symbol–an emblem of the cruelty of a system that could not stand.

Purchase on Weightless, Amazon, or Kobo.