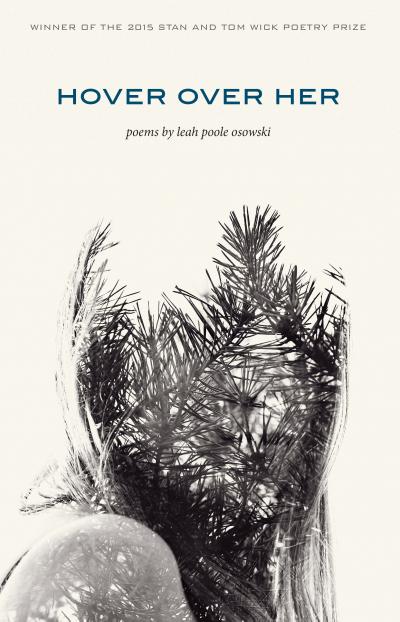 Wolf throat, words pace
but don’t exit the mouth.
The man in the office
across the hall is going bear hunting this weekend.

Tell us about one of the first pieces you wrote.
How the Bong-Kong Stole Coconut Day. A tropical Grinch spin-off. I was eight and really good at drawing palm trees.

What writer(s) or works have influenced the way you write now?
Rilke’s Duino Elegies. I read them drunk in college and cried. During grad school I obsessed over the images and syntax of C.D. Wright and Anne Carson. I read certain writers to get possessed by their voice so I can then channel that into my own writing. Eduardo Corral. Katie Ford. Lately Melissa Kwasne.

What other professions have you worked in?
Soft serve. Julius’. Black aprons and aprons. Delivery pizzas, margaritas, stocks and bonds and betrayal. Music prodigies in cabins, money in science. At eighteen, I was a pool attendant. No lifeguarding required. Eight hours a day I checked the chlorine levels and swam when the water became too still.

What did you want to be when you were young?
A detective. I used to steam open my brother’s love letters from his girlfriend in Portugal and slip my tape recorder into the loft of our shed when his best friend was telling him how he had walked in on his parents having sex.

What inspired you to write this piece?
I heard a guy across the hall talking about bear hunting and I wanted to save the bear. Then I found two gorgeous cedar waxwings dead outside the front door. Hesitant to touch their perfect bright bodies, I poked their tail feathers then left them for whatever would have claimed them if I hadn’t intervened. The dream is real, the deer are real. I’m always collecting from my days and trying to push images together—force them to become greater than themselves. The rest comes from a desire to be not human.

Is there a city or place, real or imagined, that influences your writing?
The green and animals of central Pennsylvania. Coastal North Carolina, Cape Cod, the Atlantic Ocean. A place where time doesn’t exist.

Is there any specific music that aids you through the writing or editing process?
I wish. I can’t focus with music. I envy my partner—he has a manuscript in which he correlates with an album by Grouper called “Dragging a Dead Deer Up a Hill.” I’d love to have soundtracks to my work but I need the silence.

Who typically gets the first read of your work?
My partner. His primary genre is prose so sometimes we get surly.

What are you working on currently?
I have no idea. Just poems. I haven’t tried to tame them yet. There’ve been some wolves and coyotes this month. I’ve been noticing decorative grasses a lot. Last week I wrote a poem called Hashtag Homecoming.

What are you reading right now?
I just finished Mary Ann Samyn’s latest book, My Year in Heaven. She has this strange, brilliant syntax that’s pretty cool. And Todd Davis’ Winterkill. He starts a poem with the line “In the woods where I remember nothing. . .” and I keep echoing it.

LEAH POOLE OSOWSKI is the author of hover over her, chosen by Adrian Matejka for the 2015 Wick Poetry Prize. Her poetry has appeared in the Cincinnati Review, Gettysburg Review, jubilat, Poetry Northwest, Sixth Finch, and elsewhere, and her nonfiction has appeared in Black Warrior Review, Indiana Review, and Quarterly West. She has received fellowships from Image Journal's Glen Workshop and the Vermont Studio Center.