A Mask to Remove 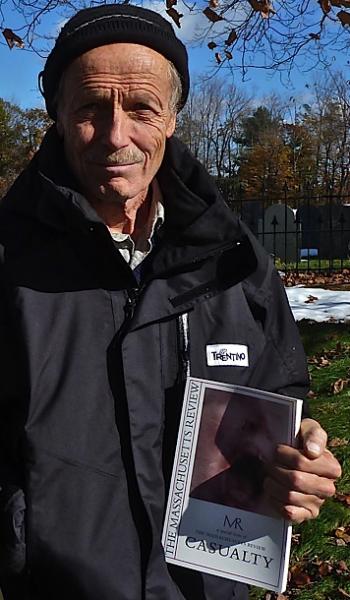 Editor’s note: On March 16, 2015, in Torino, Italy, the first witnesses will be heard in a trial brought by the Italian state against Erri De Luca, one of Europe’s best-known living writers. During an interview published on the Italian site of The Huffington Post, in response to a question put to him about his support for the No TAV movement (a group that opposes the construction of a high-speed train between Lyon and Torino), De Luca commented that, when all other means fail, sabotage makes sense. For expressing this opinion, he may be sent to prison for up to five years.

The following is an excerpt from an essay by De Luca, “Quixoptimist” (Chischiottimista: Napoli, Edizioni & Descartes, 2008).

At times in the mountains the sharp light shortens distances. It can make a long stretch seem quick—an error due to all-too-perfect illumination.

The visionary stands under a blazing light: what he sees much more clearly makes him insufferable to others. The visionary is no dreamer; he is persecuted, kept vigilant by an awareness without mercy. He accepts the burden, knowing it will lead him into isolation.

Quixote is a visionary. Behind what appears to be a wineskin, he discerns a fierce Saracen and guts him. In place of an inn, he sees a castle. Not a procession marching with a statue of the Madonna: to him it’s a band of brigands kidnapping a young girl. His infallibly refractive vision unmasks the reality behind every form of disguise. He knows that he is a knight errant in a glacial era, that his fever burns too hot for the times he lives in. He knows that he has come too late.

In this regard, more than timely, Quixote is everlasting. Each of us has come too late to something decisive: perhaps love, a rescue, or the proper word. Quixote isn’t discouraged by the delay. For him time is still unbroken, even if he’s fifty, a foolish age for wandering. For him it’s only a matter of catching up to the knights who came before him. The centuries that separate him from them are only a stretch of road; to unite his deeds with theirs he just needs to get moving.

Suddenly he sensed the time was at hand. That’s how it is when someone agrees to take on a mission. It doesn’t show up in slow steps—it appears all at once, fearsome and urgent. To refuse would sicken by omission. Not Quixote, he rushes out the door; any hesitation, following the moment of revelation, would simply worsen the wrongs he must repair.

His stage name is Don Quixote, but for me he’s just Quixote, minus the ironic formality. In Napoli, we say, Levatemi il don e aumentatemi la settimana (“You can have the title, just raise my salary.”) When I read Quixote, I drop that don; after all, it didn’t save him from a single shellacking.

Legend would have it that he misinterprets reality. But then are people more realistic if they stand motionless when confronted with wrong, with injustice? At the scene of an abuse, when people see themselves as simply spectators, aren’t they misinterpreting reality? The inertia that comes with watching is nasty stuff: it distorts reality, reducing it to a scene for voyeurs.

He’s heroic for his numerical inferiority, always one against everyone, but also excessively gifted with courage, unparalleled before or after, in exposing himself to ridicule. No hero before him or after him has been able to face predicaments with equal scorn for both danger and ridicule. Only Buster Keaton has come close to this double perfection.

Italian is the only language, so far as I know, to keep together the syllables, rhyme, accent, and sound of these two words: pericolo (danger) and ridicolo (ridicule). For us such proximity is doubly frightening: whoever faces pericolo is also consciously exposed to ridicolo. A man like Gino Strada—a surgeon battling wars and suffering who has himself paid the price—gets scorned by a Red Cross bureaucrat, some guy who earns plenty from the public.

On the other hand, whoever runs into ridicule risks the worst danger, the public loss of dignity. A Homo ridiculus is exposed to the mud any snot-nosed kid can splash his way. Quixote knows it from the start and forever, the world takes him for a fool, it makes fun of him openly—to his face and behind his back. He knows and he accepts it. For a Southerner ridicule is more harmful than danger. Better to expose yourself to the worst harm than to give the cue for a joke, better dead than a dupe. In the South ridicule is leprosy and it isolates the leper. Which just adds to the shine of a hero who couldn’t care less, going forth on his mission, with a colander on his head as a helmet, on his worn-out old horse to his lonely charge.

Around the fire at night, in the camp of some shepherds, Quixote sings the praises of the times when no private property existed: “Because back then the living were not aware of these two words, yours and mine. In that pious era all things were held in common” (I, ii). Today this untimely thought would earn Quixote second prize for visionary status. First prize goes to Christ. 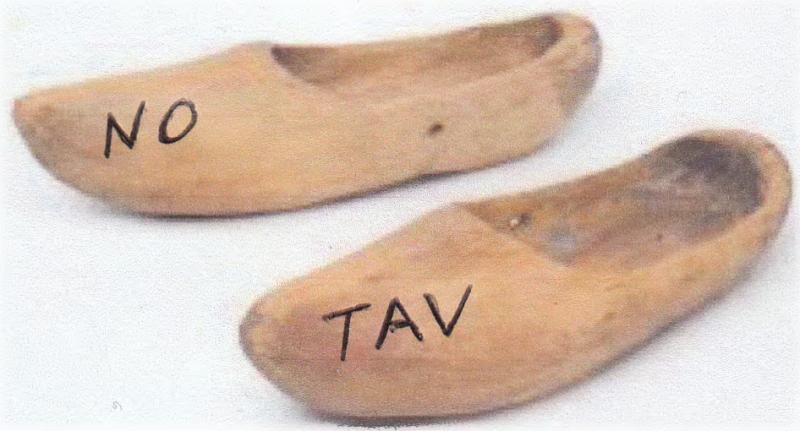