Next Big Thing Too


No need to explain the rules here--you've all played tag. So...
Deb Gorlin, you're it!! 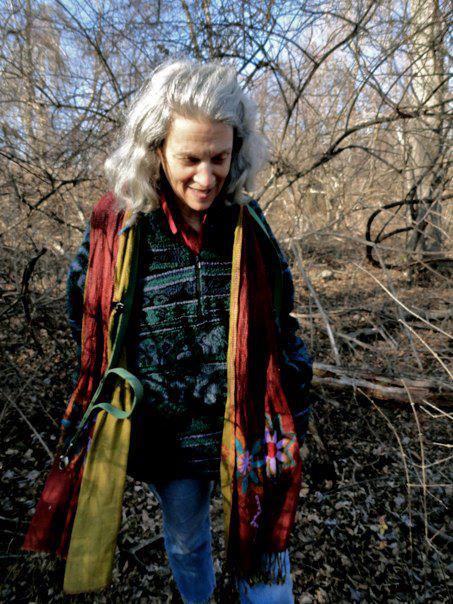 What is the working title of your book?

My first book , Bodily Course, was frantic about bodies, incarnating, embodying, deploying language as a form of transubstantiation. I was like a baby putting everything in my mouth! Well past the oral stage, I'm now more reflective: the poems aim to commemorate and to understand not only my dead but the dead.

What genre does your book fall under?

Which actors would you choose to play your characters in a movie rendition?

Portraying me: Jennifer Gray of Dirty Dancing fame, before the nose job.

My mother: Lauren Bacall, who lost her looks.

My father, any flopped Jewish comedian of the Borscht Belt era, forced to sell Cadillacs.

For the section about dolls—I'd want the real things--untrained dolls.

What is the one-sentence synopsis of your book? 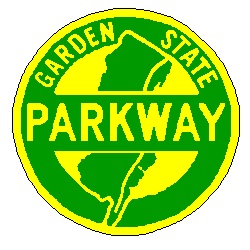 travels to and fro through time and space, first, to situate herself among her own family, geography and history, growing up Jewish on the curb of the Garden State Parkway in the 50s; next to Zoom Out farther, globetrotting temporally into lives and artifacts, animating dolls and totems from around the world; then to curate the uniforms of Auschwitz inmates, Egyptian showgirls, and cave paintings; until finally to imagine the life beyond—the groundless and eternal spirit realm.

Will your book be self published or represented by an agency?

My book will be published by Greenhouse Review Press.

How long did it take you to write the first draft of your book?

Ages! Lots of interruptions, distractions, hesitations. And odds against publishing a second book are like trying to win the lottery. 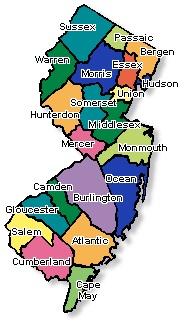 With all due respect to Philip Roth, Allen Ginsberg, and the late Linda Hull, a large portion of this book is devoted to my own private and particular Hillside, a hamlet of Newark, an industrial suburb that differed from their own urban beat not so much because the place has changed since they knew it, but because I want to tell my side of the story, give my version of it.

What else would pique our interest?