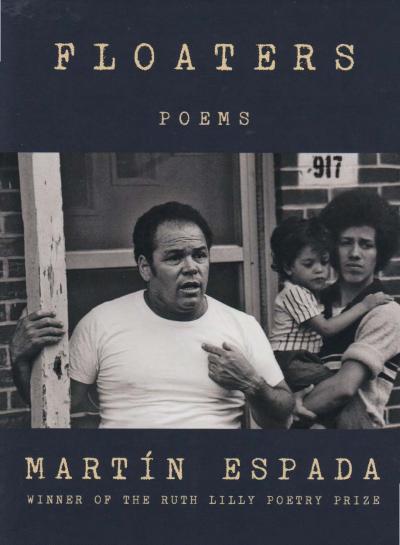 All Are Worthy of Song

Editor's Note: On December 3, 2021, at the Old Chapel on the campus of the University of Massachusetts Amherst, friends, colleagues, and community members met to celebrate the work of UMass Professor of English and MR Contributing Editor Martín Espada, to recognize his singular achievements—during his long career but also in a single year where his most recent collection of poems, Floaters, received the National Book Award and where he received one of the inaugural Letras Boricuas Fellowships. Before a reading by the poet, the following introduction was provided by Barbara Krauthamer, Dean of the College of Humanities and Fine Arts and Professor of History at the University of Massachusetts Amherst.

It is now my pleasure and... 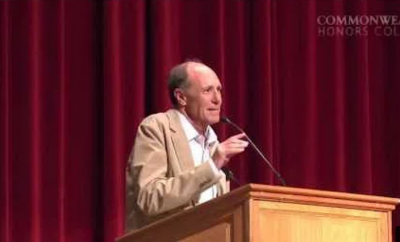 One of the most incredible professors that I have ever had.
He will change your perspective on things and shake up your world.
Lenson is absolutely brilliant. His books are messed up, but so... 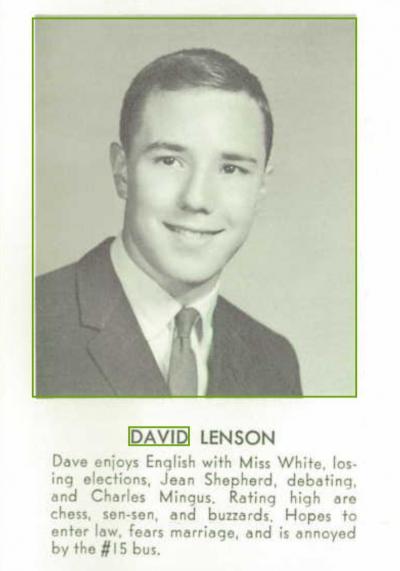 The first time I met him was in the classroom, during a graduate seminar he taught on the Double in literature. He was the first professor in my experience at UMass to open up possibilities rather than limit them, which in graduate school it seemed everyone was aspiring to do. He explored every tangent not as a tangent but as a tributary that eventually would lead everyone to the same ocean. The one big note. It feels fitting now in retrospect what I first learned...

For David 3: This Is a Professor

David R. Lenson—comp lit professor at UMass Amherst and one of the best teachers I have had—has passed away. He had been sick a long time, victim of a serious stroke. I took a course called “The Double in Literature” with David in the fall of 1971, his first term teaching at UMass I think. He was astonishingly young—25 or so. He amazed me and all of us in that class with his learning, wit, powers of articulation, generosity, and kindness. He rendered the drama of ideas superbly: what they were and meant, where they came from, why they mattered. His office hours were a party—wine, beer, snacks, students flowing in and out. He was a... 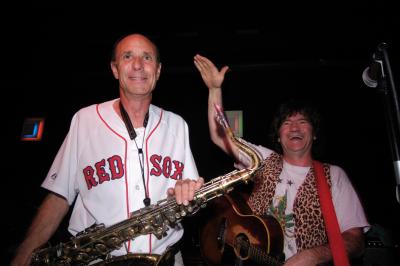 In 2001, I was assigned to be one of David’s three TAs for his “Brave New Worlds” class. When all of us met to go over the class, David was...