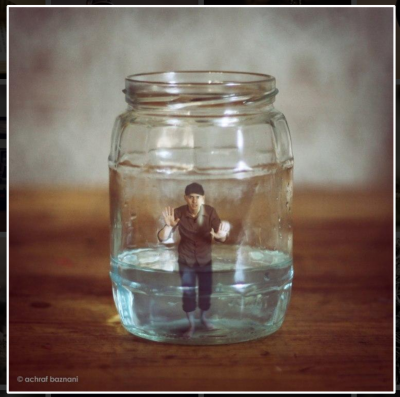 (Photo: “Caged,”  by Achraf Baznani, used by courtesy of the artist)

Diary with Broken Lines to Wile Away Viral Time

Life and death are not the glass
half full or half empty.
Death is a broken glass.
I am afraid to be broken,
...

Editor’s note: What follows is a three-day selection from an ongoing project, one which has—in near simultaneity—been translated into several languages and published around the world. As Gonçalo M. Tavares’s English translator Daniel Hahn has remarked, the result looks “far outward as much as inward, so the diary ends up being global as well as intimate,” an accumulating and cumulative poetic form, “something weirdly engrossing, at times distressing, at times strangely comforting.”

14 April
Some of the elderly are going out onto the streets in an ostentatious fashion.

People are talking about a kind of crazy... 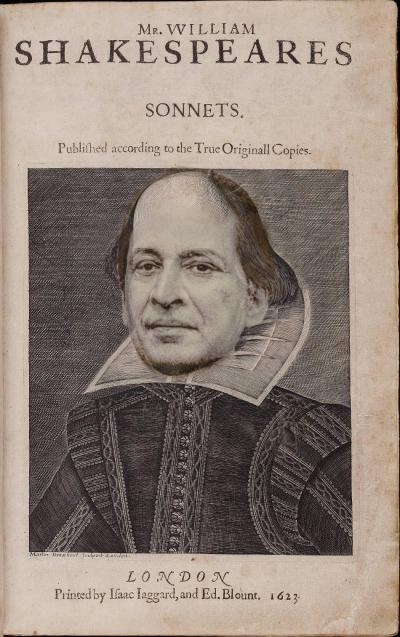 In my second week of the lockdown in Denmark, a friend asked me to look again at Shakespeare’s sonnets for an academic anthology that she was planning. I am a fervent admirer of the sonnets, and when I started re-reading them yet again, I also started re-writing some of them with humor, irony and, gradually, satire. I stopped with 21 in all, which I thought was the right number, given the usual coronavirus quarantine recommendations. It started as a labor of love (and distraction), but gradually got branded by what was happening around me. As is the case, in my... 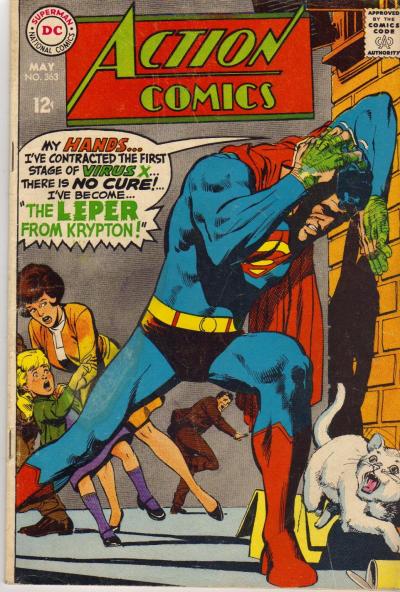 In the spring of 1968 Superman contracted “Virus X,” a disease cooked up by Lex Luthor in a prison laboratory. The #363 issue of DC’s Action Comics serial told a four-part story of a viral attack on the hero from planet Krypton. In the comic, the devious Luthor labels Superman as the “Leper from Krypton,” shaming him publicly and striking global fear of a “Virus X” pandemic. Were it not for the penetrating rays of white Kryptonite crystals, brought to him by unexpected allies, the disease might have taken Superman’s life. It nearly did. This Cold War superhero tale drew close parallels with an actual epidemic, in 1957 – the onset of the H2N2 viral infection, then...

Late mornings in Spain are particularly grim during the COVID-19 confinement. That’s the time of the day when the entire nation listens to the daily broadcast of the COVID-19 press conference. One hour of densely packed updates: new death and infection counts, modeled predictions, new confinement measures, social initiatives. . . Every day is deadlier than the previous one, and every day seems to bring more stringent isolation measures. By April 3rd, Spain had registered more than 10,000 COVID-19-related deaths and it had become the country with the highest number of infections.

During one of these press conferences, in mid-March, it was announced that the government had just bought 600,000 rapid COVID-19 tests from a Chinese company. These rapid tests were meant...