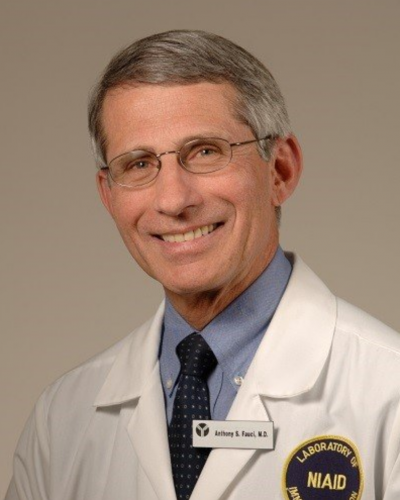 In the summer of 2020, seventeen Drexel University students, many of them international students, Zoomed into my Great Works class to explore Albert Camus’s The Plague. The students found themselves amazed at how eerily this World War Two allegory paralleled our own struggle with Covid-19. Many characters in the novel endure quarantine, exile, and the pain of separation from loved ones, and so did a number of my students. Camus describes many of his characters’ actions as expressing the best of humanity; similarly, my students gained a sense of optimism as they observed the empathy and... 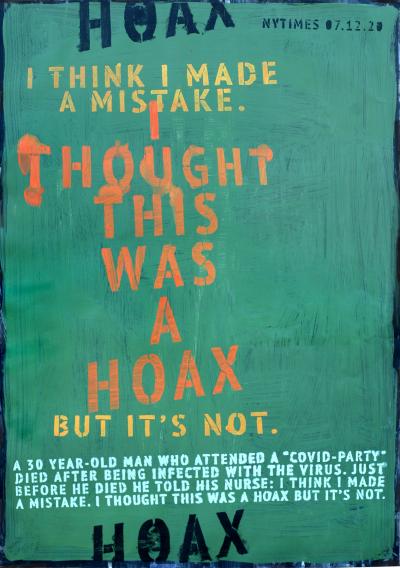 “It was 1948,” he'd tell me, “year of the epidemic. You were four, maybe five. I was dressing for work when your brother Cliff came running into the bedroom saying a man was pacing back-and-forth in front of the house, crying. Outside I found Chuck Renston walking in circles, holding his head and sobbing. Polio... 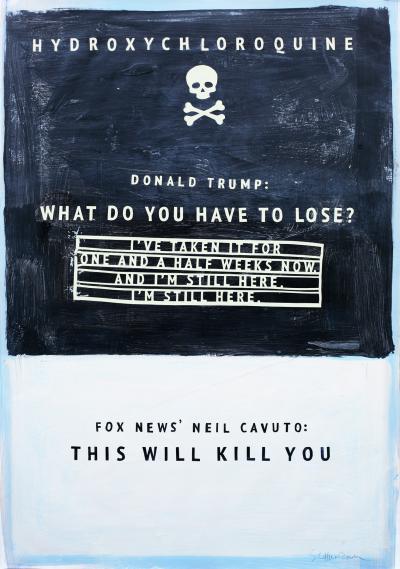 On the medication, my fatigue became so great I sometimes slept fifteen to twenty hours per day; I was no longer able to walk to the corner and back, and climbing stairs became next to impossible. I worried about my eyesight (I've had two corneal transplants), because hydroxychloroquine can attack the retina and lead to blindness, unless carefully monitored. Yet no matter how much I complained, my doctor urged me to continue with the drug, because it was my only protection from lupus. Finally,... 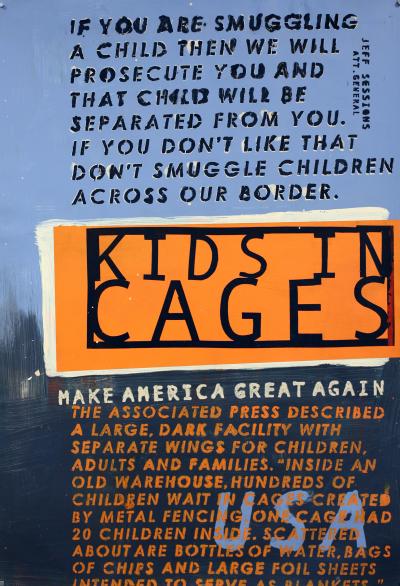 Over the last three years, many of the news items I've recorded in paint have seemed funny, surreal, or even unbelievable—but some were disturbingly sad: for example, Kids-in-Cages. Because of resolute news people and a few inquiring members of Congress, it was exposed that our government was imprisoning hundreds, even thousands, of families at the border. Kids were separated from their parents and housed in metal cages, living under rules like: Do not touch another child even if that child is your little brother or sister. How do you tell a three-year-old such a thing? (Taking into consideration that the workers and the children often did not even share a common language.) Because of inadequate housekeeping and care, many became sick, some died, and... 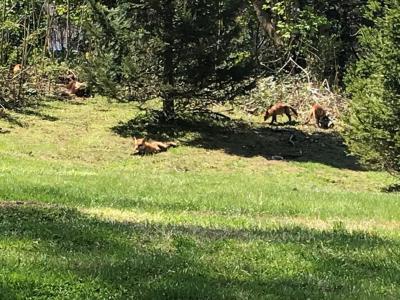 Never saw the like of it before:
four sets of railroad tracks on one side,
four lanes of traffic on another,
parking lots on either side, barely
space for bushes and a patch of grass,
an early April day, sun shining—
and there, beside the fir tree, a fox.
There, another.  Smaller.  And another!
Three, four, five, six!  Incredible.
A vixen and her six small kits,
the mother keeping watch, aware of us,
fifteen feet away, my wife and I,
but not alarmed so long as we stood still,
her babies tussling, tumbling, racing,
pouncing, prancing, chasing one another,
having fun, though...