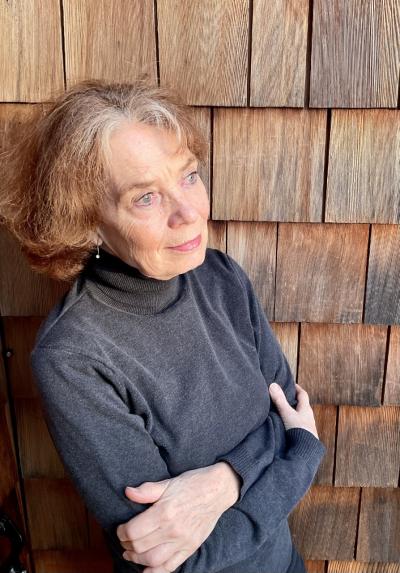 The day I arrived on the butter schooner a cow had fallen off the cliff. Its carcass was found on the beach in the cove below, near the high tide line, by some men waiting to load the hogs and butter onto the boat for the return trip to San Francisco. Everyone agreed the ranch foreman would be angry, but these things happen. Cows fall from the sky into the sea.
—from "Butter Schooner," Volume 63, Issue 1 (Spring 2022)

Tell us about one of the first pieces you wrote.
When I was in my twenties, I wrote two stories about women who were quite a bit older than I. In one, a woman living in Rome realizes that people have stopped referring to her as Signorina and now address her as Signora. In the other, a woman,... 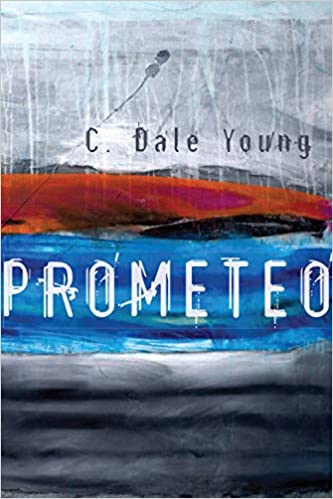 It is easy to believe there are no flowers
growing in the folds of sand stretching before us.
Night has erased them. And the Blue Moon
does little to illuminate anything but the sand:
—from "Blue Moon," Volume 63, Issue 1 (Spring 2022)

Tell us about one of the first pieces you wrote.
One of the first poems I wrote in college was based on the story of Abraham and Isaac, likely because I had seen a painting based on the biblical story. I was deeply disturbed by the idea God would ask as proof of faith that a man kill his own son. And I was more disturbed Abraham was willing to go through with it. In many ways, the poem I wrote was an invective against Abraham.

What writer(s) or works have influenced... 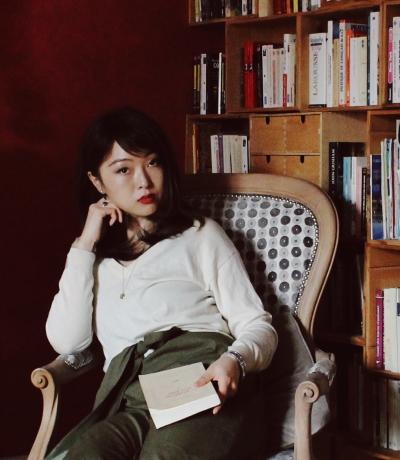 Tell us about one of the first pieces you wrote.
When I was about six years old, I wrote an essay called “What is the meaning of life?” in my diary. It’s embarrassing but also endearing that, like most children, I wasn’t self-conscious about making art. Then followed a long period of not thinking I’m good enough to write. My first real piece of writing was a short story called “Body... 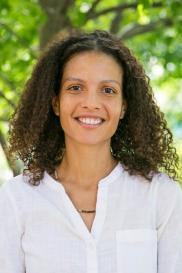 Some people speak of living through a climate crisis. Others simply go about their business as if nothing is happening. Both groups of people have more in common than they would let on, and the climate crisis might well inspire either to tell stories about events they would prefer to never experience again.
—from "On Watermarks and Fakes," Volume 62, Issue 4 (Winter 2021)

Tell us about one of the first pieces you wrote.
In elementary school every year we were assigned to write short fiction accompanied with illustrations. It was a tall order then, and would still be for me now. I remember two of the stories I wrote. One was about a girl losing her pet parrot and the other was about a girl with stage freight. While it was very... 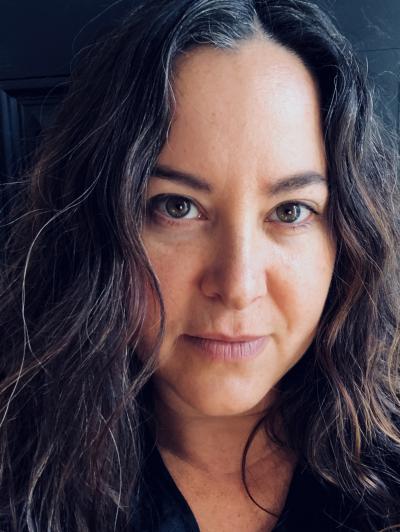 In one chemical future, the clouds themselves will be extinct, so we try to hold them in mind as they float by casting their individual storm-sized shadows across the animals across the plains.
—from "Glacier Haibun," Volume 62, Issue 4 (Winter 2021)

Tell us about one of the first pieces you wrote.
I started writing in high school, under the influence of a passionate tenth grade English teacher whose love of literature was palpable. The first poem I can remember writing was about a horse named Lindy who wanted to run fast as she was asked to by her rider, but also wanted to run away. I remember reading it over the phone to my friend Claire, telling her it'd been published in The New Yorker, the only...