“It was 1948,” he'd tell me, “year of the epidemic. You were four, maybe five. I was dressing for work when your brother Cliff came running into the bedroom saying a man was pacing back-and-forth in front of the house, crying. Outside I found Chuck Renston walking in circles, holding his head and sobbing. Polio had hit his family, like so many others: one day everything’s fine, next day your kid’s sick, and by evening he’s crippled. Or worse: dead.

"That’s how it was in their case."

“Well, you know the Renstons: no church for them; and if you’ve got no church, where do you hold a funeral? So Renston says to me, ‘We don’t subscribe to no religion, but...,' and he could barely say it out loud, 'we need our son buried proper. Will you help?’ So I ask, ‘What do you expect me to do?’ And he says: ‘You’re the scout leader, scouting meant so much to Hubert. Please. Give my son a Cub Scout Funeral.’ 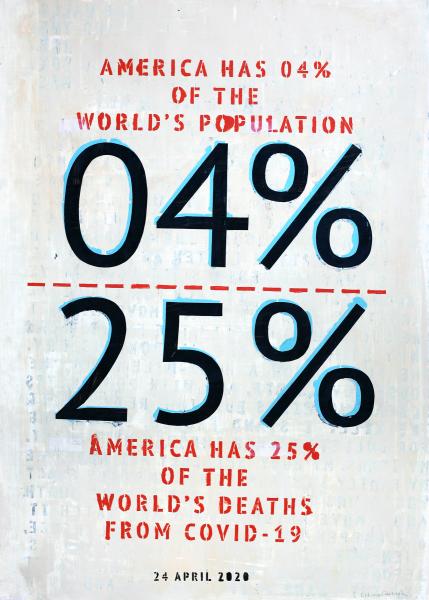 “So I did. Got all the scouts I could find, a double line outside the mortuary, in full uniform, with Explorer Scouts to carry the coffin––cubs wouldn’t have been strong enough––and we gave Hubie Renston a first-class Cub Scout Funeral. I think it helped.

“The next week,” he says––and then my dad's voice would turn ghost-like, “...the next week your brother started down the stairs, his legs crumpled beneath him, and he fell all the way to the first floor. I was dressing for work that morning, too. I picked Cliff up in my arms, put him in the car and rushed him to the hospital."

"And that changed everything for our family. Everything."

See Ward's other posts His Way with Words, Idolatry, Fiddling during the First 100,000, Kids-In-Cages, and Trump Papers. 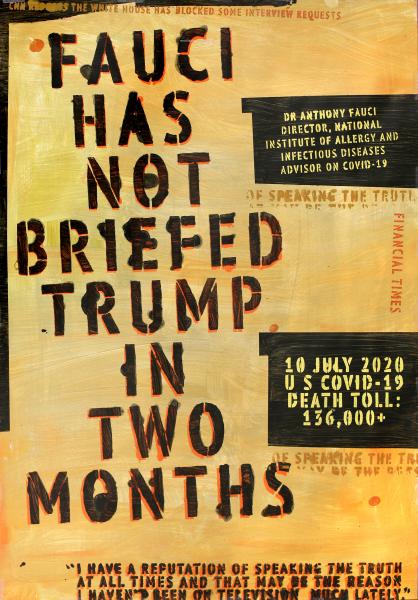 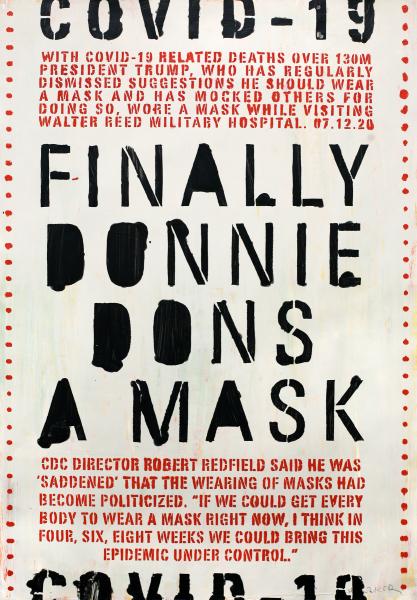 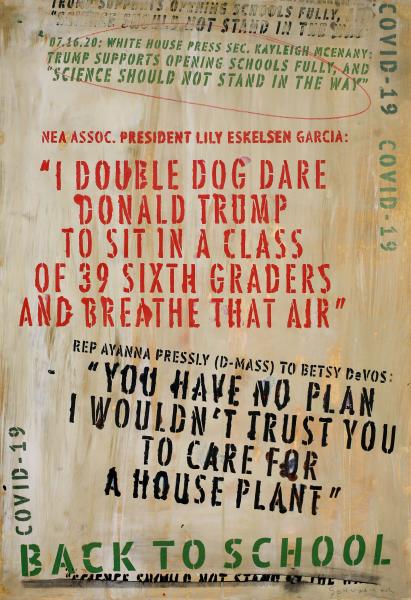 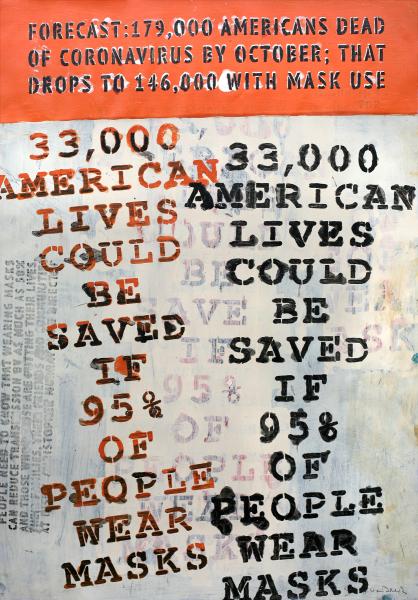